Homeopathic arsenicum album is a dilution of the ingredient to where there is little or no arsenic remaining.

Lime is a calcium-containing inorganic mineral in which oxides, and hydroxides predominate. The rocks and minerals from which these materials are derived, typically limestone or chalk, are composed primarily of calcium carbonate.

a flowering plant in the genus Dysphania, It is native to the Mediterranean region.

a cultivated plant of the genus Cucurbita. Due to their varied genetic background, members of C. pepo vary widely in appearance, primarily in regards to their fruits.

is the inorganic compound with the formula FePO₄. Several related materials are known, including four polymorphs of FePO₄ and two polymorphs of the dihydrate FePO₄·(H₂O)₂

a common fern of the temperate Northern Hemisphere, native to much of Europe, Asia, and North America.

The pomegranate is a fruit-bearing deciduous shrub or small tree in the family Lythraceae that grows between 5 and 10 m tall.

a plant in the spurge family. It is known as the kamala tree or red kamala. It occurs in South Asia, Southeast Asia, as well as Afghanistan and Australia

An organic compound with formula C10H8. It’s the simplest polycyclic aromatic hydrocarbon, and is a white crystalline solid

an ionic compound with the chemical formula NaCl, representing a 1:1 ratio of sodium and chloride ions.

Sodium phosphate is a generic term for a variety of salts of sodium and phosphate.

A deciduous tree native to India and to southeast Asia. It is a medium-sized tree in the family Loganiaceae that grows in open habitats.

Our safe, gentle, natural medicines may also be used for puppies, kittens and young animals. 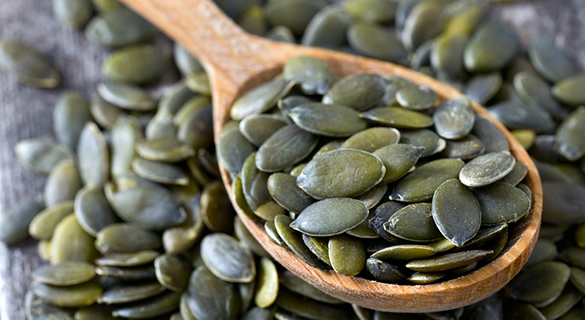 A sedimentary cryptocrystalizaline form of the mineral quartz. It occurs in nodules in the rocks and often has a glassy or waxy appearance.

genus of flowering plants in the family Loganiaceae. It contains around 60 species, distributed over the warmer parts of the Americas, from the latitude of Buenos Aires to the Southern United States.

Sulfur is a naturally occurring mineral produced by volcanoes; its presence attributed to rife deposits of sulfur throughout the Earth’s crust and upper mantle

a species of germander. Native to Spain and the Western Mediterranean.

also known as 2-isopropyl-5-methylphenol, IPMP) is a natural monoterpene phenol derivative of cymene. Found in oil of thyme, and extracted from Thymus vulgaris (common thyme) and various other kinds of plants

is a very common perennial species of grass native to most of Europe, Asia, the Arctic biome, and northwest Africa.