Calendula officinalis, the pot marigold, ruddles, common marigold or Scotch marigold, is a plant in the genus Calendula of the family Asteraceae.

Ruta graveolens, commonly known as rue, common rue or herb-of-grace, is a species of Ruta grown as an ornamental plant and herb. It is native to the Balkan Peninsula. 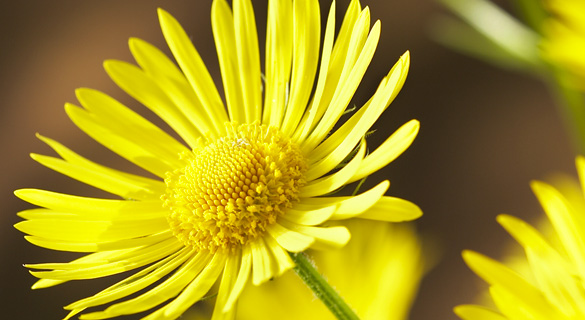