Gelsemium sempervirens is a twining vine in the family Gelsemiaceae, native to subtropical and tropical America: Honduras, Guatemala, Belize, Mexico, and southeastern and south-central United States.

Calcium sulfide is the chemical compound with the formula CaS. This white material crystallizes in cubes like rock salt. CaS has been studied as a component in a process that would recycle gypsum, a product of flue-gas desulfurization.

Potassium iodide is a chemical compound, medication, and dietary supplement. As a medication it is used to treat hyperthyroidism, in radiation emergencies, and to protect the thyroid gland when certain types of radiopharmaceuticals are used.

Hydrochloric acid is a colorless inorganic chemical system with the formula H ₂O:HCl. Hydrochloric acid has a distinctive pungent smell. It is mainly produced as a precursor to vinyl chloride for PVC.

Sodium arsenite usually refers to the inorganic compound with the formula NaAsO₂. Also called sodium meta-arsenite, it is the sodium salt of arsenous acid. Sodium ortho-arsenite is Na₃AsO₃. The compounds are colourless solids. 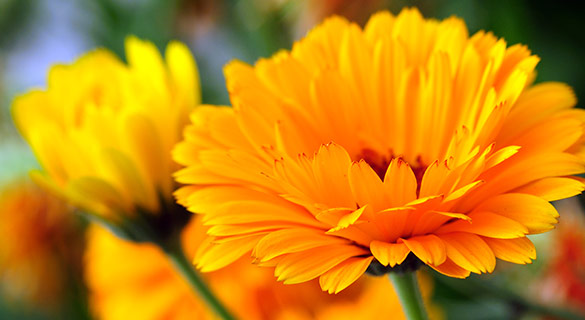